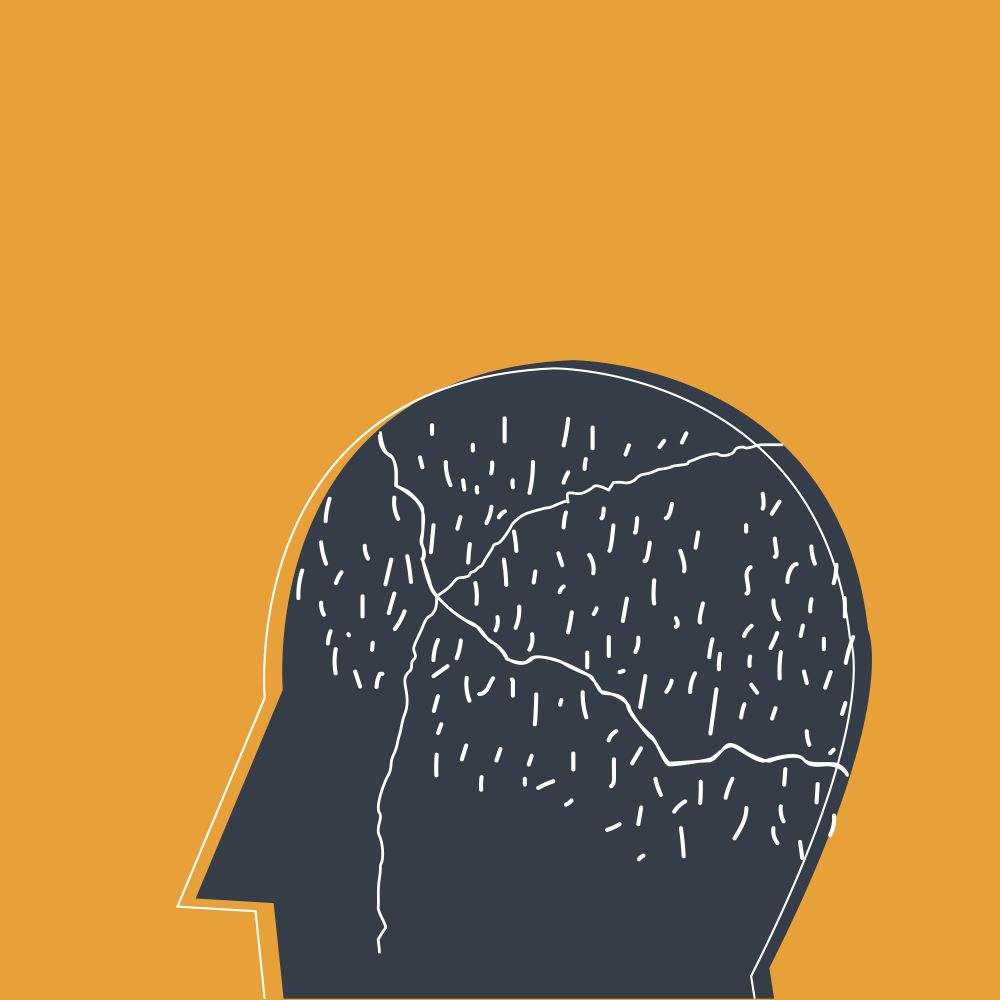 Child abuse is physical, sexual and/or psychological maltreatment of children especially by a parent, a caregiver or a close relation, and can occur in a child's home, or in the organisations, schools or communities the child interacts with.

A child can suffer abuse in different forms. An abused child often suffers from more than one type of abuse at the same time. Some types of abuse more frequently seen are:

How childhood abuse affects an individual depends on the frequency, kind and severity of abuse, age at which the child was abused, who the abuser was, current exposure to the abuser, whether or not they had a dependable, loving adult in their life, how long the abuse lasted and  if there were any interventions to help them.

Childhood abuse and trauma change brain structure and chemical function. It can also affect the way children behave and function socially. Some of the negative impacts of child maltreatment can include:

If someone suspects a child has been abused, they should contact their parents or a local child protective agency for help. Whatever the nature of the abuse, it should be reported immediately. Delaying a report decreases the child's chances for full recovery.

If he or she has been abused, a child will benefit from the services of a qualified mental health professional. Parents and other members of the family may also be trained by a therapist on providing the support and comfort the child needs.

With early intervention and treatment, negative outcomes such as suicidal ideations, violent behaviour, drugs or alcohol abuse and depression may be avoided.