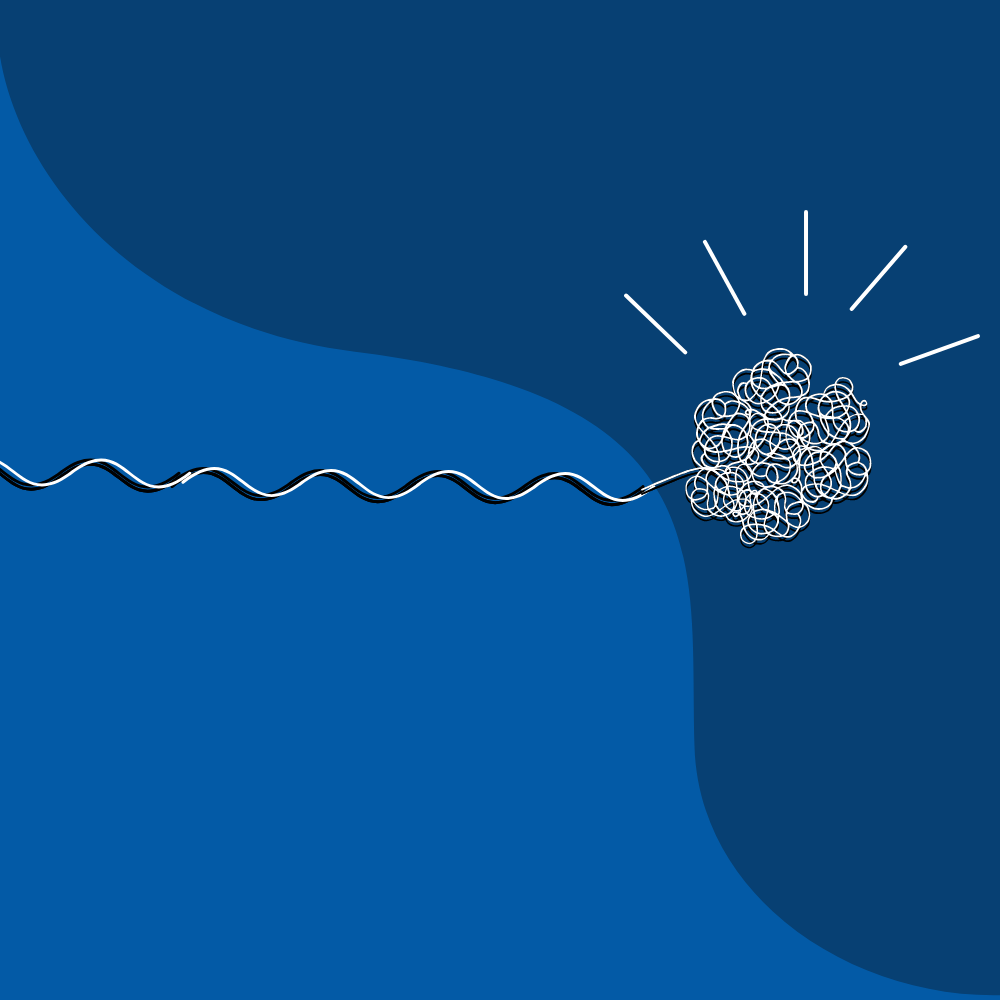 Attention deficit hyperactivity disorder (ADHD) is a common neuro-developmental disorder. It is characterised by inability to pay attention, impulsive behaviour and hyper-activity. People with ADHD may seem restless, may have trouble concentrating on a task and may act on impulse.

ADHD usually starts in childhood and often persists into adulthood. Most cases are diagnosed during the age of 6 to 12 years old. The symptoms of ADHD usually improve with age. People with ADHD may also experience other problems, such as anxiety disorders.

ADD (Attention deficit disorder) is a type of ADHD that doesn't involve constant movement and fidgeting but only loss of attention. However, nowadays all forms of attention-deficit disorders are called "attention-deficit/hyperactivity disorder," even if the person isn’t hyperactive. ADD is now referred to as ADHD - inattentive type. There are three different types of ADHD. A person can be predominantly inattentive, predominantly hyperactive-impulsive or both.

Causes and risk factors of ADHD are largely unknown. However, research indicates that genes play a major role and ADHD tends to run in families. Experts believe that ADHD is mostly hereditary i.e. children with family members similarly affected are at greater risk than other children.

Other factors suggested as potentially having a role in ADHD include:

A common misconception is that excessive screen time, too much sugar consumption, poverty, chaos at home or poor parenting may cause ADHD. However, these factors may worsen symptoms of ADHD but are not known to cause ADHD.

Symptoms of the above two types may be equally present in the person as well.

There is no absolute cure for ADHD however with therapy and medications presentation of symptoms can be reduced and functioning can improve.

Medication: Medication is usually prescribed by a doctor after consultation with the parents. It can help control hyperactive and impulsive behaviour and also improve attention span.

Therapy: Psychotherapy is a common treatment for ADHD. Therapy helps people manage their emotions in a better manner and also improves self-esteem.

Parent coaching and education programmes aim to teach parents and caretakers about behaviour management and increases their ability to help their children while improving their relationship.

How can I help my child?