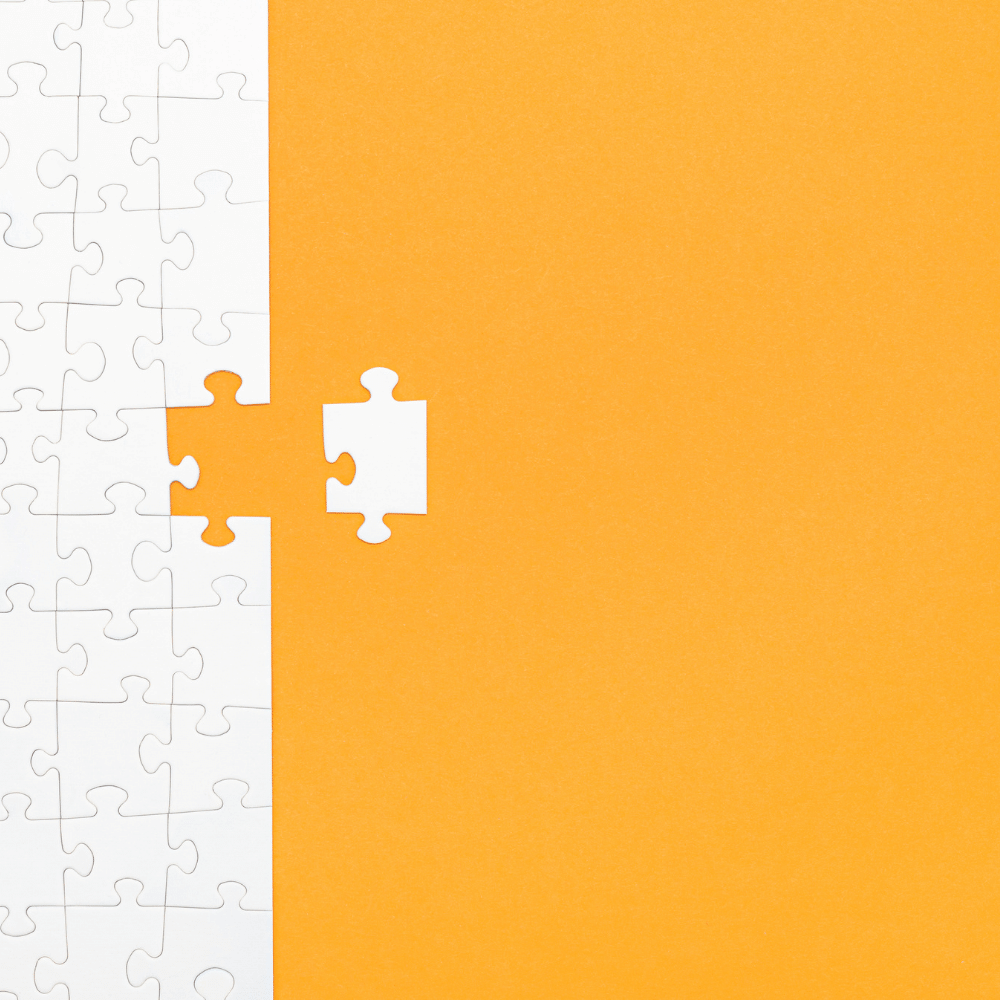 ASD is not a single disorder but a spectrum of related conditions with shared symptoms. People suffering from ASD face challenges with social interactions, verbal and non-verbal communications, empathy, flexible and repetitive behavior. Since it’s a spectrum disorder each individual has varying challenges and strengths.

Causes of ASD are largely unknown. However, research indicates that genes play a major role and ASD tends to run in families. Experts believe that ASD is mostly hereditary i.e. children with family members similarly affected, are at greater risk than other children.

Other factors suggested as potentially being linked to ASD include:

A common misconception is that ASD might be linked to the vaccines that children receive. However, there is no evidence to suggest that any childhood vaccine may increase the risk of ASD.

Signs of autism spectrum disorder often appear in the first two years of a child’s life, since it is a developmental disorder. A doctor may recommend developmental tests to identify if your child is suffering from ASD if your child displays the following symptoms:

Each child with ASD has unique symptoms and patterns of behaviour. Symptoms usually vary from low functioning to high functioning behaviour patterns. Below are some common symptoms shown by people who have autism spectrum disorder.

Restrictive / repetitive behaviours may include:

People with ASD may also have really high levels of intelligence e.g. they might be able to learn things in detail and remember information for longer periods of time and usually are strong learners. They might also excel in subjects such as math, science, or art.

ASD is currently not completely curable but can get better with therapeutic interventions. Research shows that early intervention can lead to better management of symptoms. The wide range of challenges that people with ASD suffer from means that there is no single best treatment for ASD. A doctor or a health care professional provides a treatment program best suited for your child after carrying out careful assessments and evaluations. The treatment for ASD may include therapy or medication depending on the type and severity of symptoms. 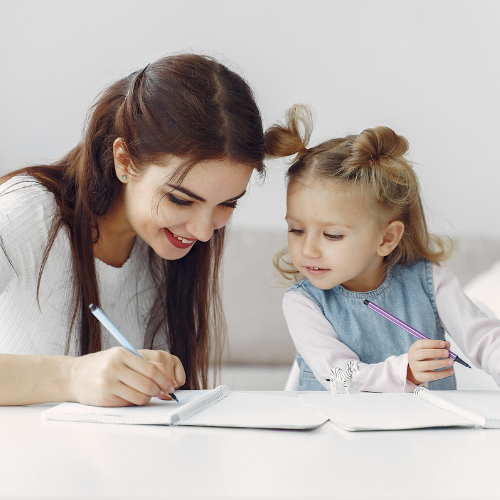 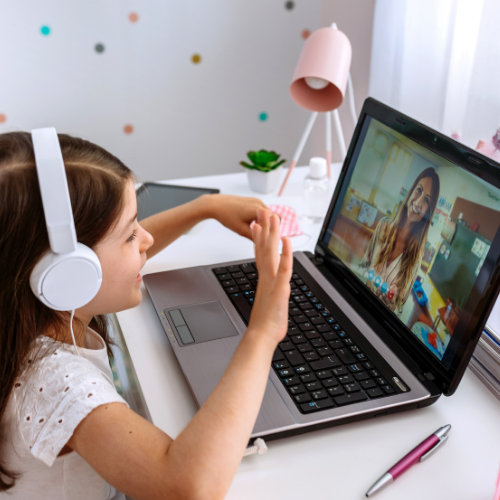 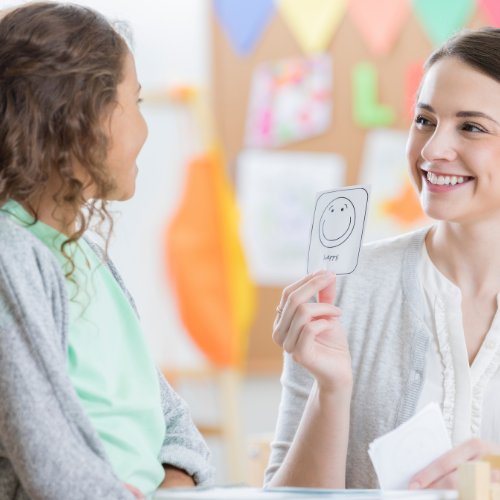