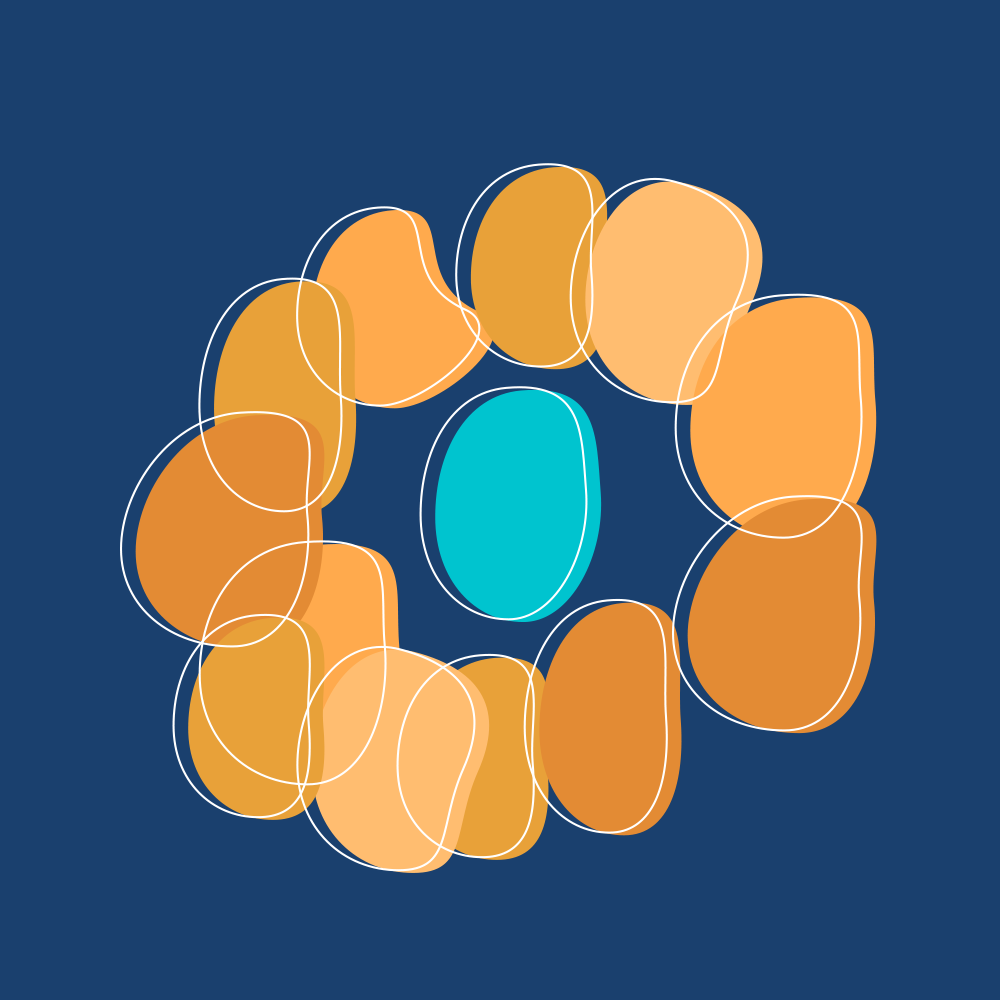 Address childhood bullying before its too late!

Bullying is a form of aggressive behavior in which someone (the bully) intentionally and repeatedly causes another person harm or discomfort. Bullying can take many forms: it can be done via physical contact, verbal attacks or actions and gestures. It can be in the form of intimidation, and deliberate exclusion from activities. Overt physical aggression is the most common form of bullying among younger children. While on the other hand damaging or manipulating the relationships of others and social exclusion is more common as children grow older.

Bullying is deliberately targeted towards those who are smaller, weaker, younger or in any way more vulnerable than the bully. This choice of a weaker less powerful target is what distinguishes bullying from typical aggression. Most bullying occurs in and around schools. However, recently the internet is also being used for bullying (cyber-bullying). Bullying can turn simple everyday tasks difficult for children. It can leave deep emotional scars and, in some cases, can cause serious physical harm as well. Therefore, it’s important to keep checking if your child is being bullied at school or even if they aren’t, it's important to discuss it so your child will be prepared if it does happen.

With the advent of internet electronic-bullying or cyber bullying has become a significant new problem. Previously bullying was just confined to schools which provide victims with a temporary relief outside of school. However nowadays the ubiquity of handheld devices gives bullies constant access to the victims. In addition to that the anonymity of cyberbullying removes a lot of restraints on the bully and amplifies the degree of aggression used by the bully. It’s easier to inflict pain and suffering when you can’t be held responsible for it by the virtue of being hidden behind the internet.

Why do people bully?

People bully because it can be an effective although a very dysfunctional way of getting what they want and asserting their power and establishing social dominance.

Bullying is a learned behaviour which is reinforced every time a bully gets what they want in response to the bullying/aggressive behaviour. A bully usually lacks prosocial behaviour, doesn't feel anxious and does not understand others' feelings. They experience a kind of paranoia i.e.; they feel the intentions of others are often hostile even in very neutral conditions.

What Are the Signs of Bullying?

It can be hard to know if your child is being bullied unless your child tells you about bullying or has visible signs of it such as bruises or injuries. However, some of the following warning signs can be indicative of bullying:

Why is bullying harmful?

Bullying can also leave deep emotional scars in addition to any physical harm or injury. One of the most severe consequences is post traumatic stress disorder (PTSD). Research has shown that most kids show PTSD symptoms at the time of being bullied. These signs of PTSD can sometime follow them later into life. The victim can be triggered by remembering the incident or by related stimuli, such as visiting their school as adults.

Children who are suffering from repetitive bullying at school, could suffer a serious and lasting decline in their self-esteem. Bullying can also lead to other problems such as: alcohol and drug abuse, social withdrawal and severe trust issues. It is also important to note that bullying effects are often related to one another for example low self-esteem is related to anxiety, anxiety is related to depression, depression is related to suicide, and so on. Such relationships lead victims to experience not one, but multiple bullying effects during bullying and later in adulthood as well.

What to do if your child is being bullied?

If you suspect bullying but your child is too shy or reluctant to inform you of it, find ways to bring up the issue and discuss it with them without making a big deal off of it. For instance, you might see a bullying scenario on TV and ask them what they think of it and what is the course of action one should take if in a similar situation. This might open up a discussion about bullying, how to handle it, when to get help, what is normal and what requires attention, whom to seek help from etc.

Even if your child is not being bullied let them know if in the future they are bullied or harassed or see it happening to someone else, it's important to talk to an adult (you, another caretaker, guardian, teacher, counsellor, sibling) about it.