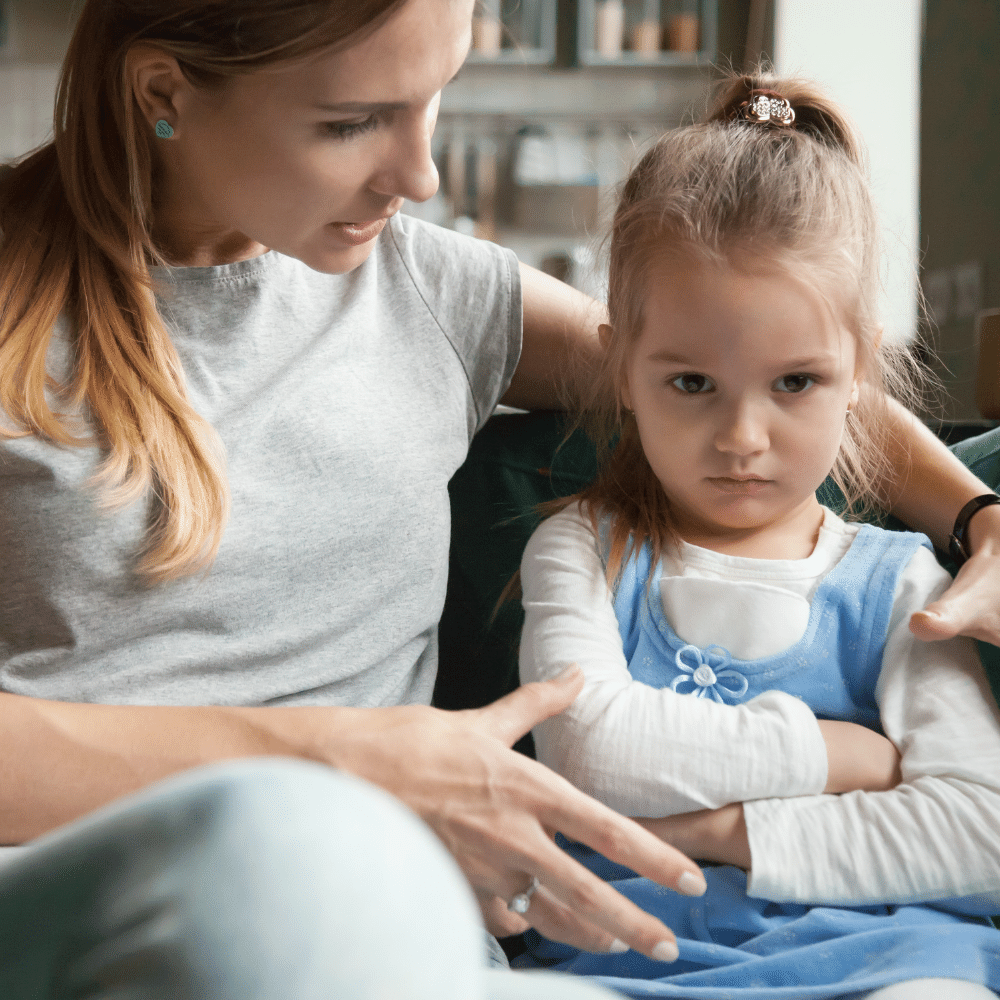 Why is my child irritable all the time?

A lot of children are irritable, upset, or moody occasionally. Occasional temper tantrums are a normal part of growing up. However, when they become frequent, intense and start to interfere with daily functioning it may be sign of Disruptive Mood Dysregulation Disorder (DMDD).

DMDD is a condition in which a child is chronically irritable and displays frequent and severe outbursts of anger that seem out of proportion. Children with DMDD have trouble regulating emotions in an age-appropriate way.

Causes and risk factors of DMDD

Since it’s a relatively new disorder category researchers are still exploring its exact causes and risk factors. Although there are a number of factors that are believed to play a role in the development of DMDD such as genetics, temperament, co-occurring mental conditions, and childhood experiences.

Children with family members who have mood disorders are at a greater risk for being similarly affected or experiencing symptoms of depressive disorders.

A child’s temperament may be a risk factor for developing DMDD. Some commonly seen traits in children with DMDD include moodiness, anxiety, irritability, difficult behaviour etc. Children who struggle to deal with frustration or adapt to change from a very young age without losing their temper are more likely to develop DMDD

Sudden changes in life or traumatic events might also contribute to feelings of irritability.

It is more likely to co-occur with other psychiatric conditions, most commonly depressive disorders and oppositional defiant disorders. Sometimes children with an earlier diagnosis of ADHD or anxiety can get an additional diagnosis of DMDD.

Signs and symptoms of DMDD

Children with DMDD are diagnosed between the ages of 6 to 10. In order to be diagnosed with DMDD, a child must have experienced symptoms for 12 or more months.

The treatment for DMDD might include psychotherapy (counselling), medication or a combination of the two depending on the severity of the symptoms and the age of the child.

Counselling might help children learn to regulate their emotions and avoid extreme or prolonged outbursts. It gives children the tools to develop skills to cope with their feelings when they become too intense or unmanageable

Many medications have proven effective in combating DMDD. The most common antidepressant medication for children increases the level of serotonin in the brain. Serotonin is a chemical that can help increase feelings of happiness and well-being. In addition to that a low dose of an atypical antipsychotic drug can also be prescribed.

It is recommended to be extra cautious when administering antidepressants to children. Some children might not show any improvement with the medications, or may even end up feeling more depressed. Medication should only be administered if prescribed by a qualified specialist.