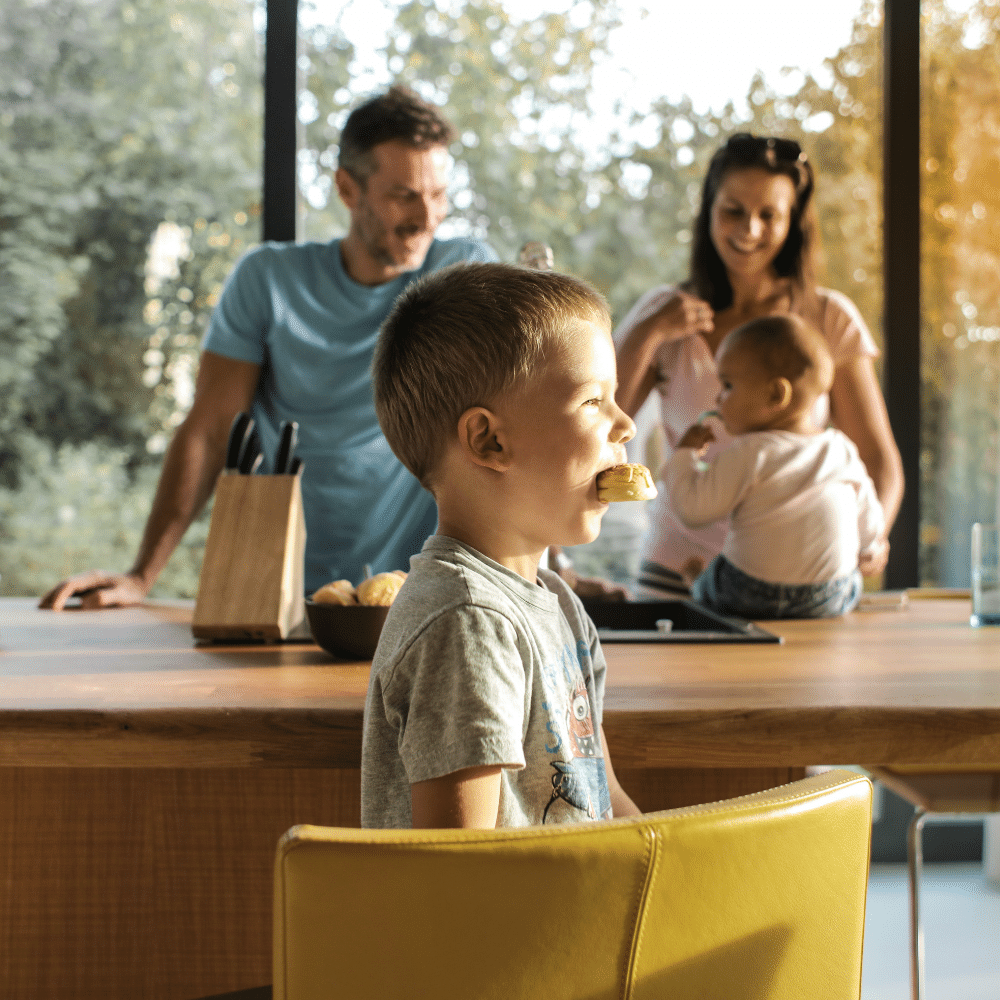 Is my child just a picky eater?

What are Eating Disorders

Most eating disorders have to do with body image issues. Having to focus too much on your weight, body shape and food, leads to dangerous eating behaviours. These behaviours impact the level of nutrition your body receives. Eating disorders can harm the digestive system, bones, mouth, heart and lead to other diseases.

It is an eating disorder in which people maintain a body weight that is below average for their age and height. Anorexia might have to do more with emotional problems and self-esteem than body weight and eating. People with anorexia often equate their self-worth with their weight. Anorexia usually develops during adolescence and is diagnosed mostly in girls. It often coexists with other mental health problems, such as mood or anxiety disorders.

Bulimia nervosa, or bulimia, is an eating disorder in which a person engages in episodes of binging and then purging. Binging involves eating a large amount of food and purging involves getting rid of extra calories e.g. self-induced vomiting or excessive exercise.

The condition often begins in the late teens or early adulthood. It often coexists with other mental health problems, such as depression, anxiety, substance abuse and suicidal behaviours.

In AFRID a person is unable to or refuses to eat certain foods. For example, a child may consume only a very narrow range of foods and refuse foods if they appear new or different. This type of eating disorder commonly develops in childhood and can persist into adulthood.

The condition usually begins with dieting or weight -loss regimes, but gradually progresses to extreme and unhealthy weight-loss routines. Factors thought to be associated with eating disorders are:

How Are Eating Disorders in Younger Children Treated?

The treatment plan depends on the type and severity of the eating disorder. Some people are hospitalised because of extreme weight loss and medical complications. Eating disorders are best treated by a team of professionals: a doctor, dietitian, and therapist. Treatment includes nutrition counselling and talk. Mental-health therapy is the most appropriate treatment method for eating disorders, with parents taking charge of nutrition decisions and meal supervision. The doctor might prescribe medicine to treat binge eating, anxiety, depression, or other mental health concerns.