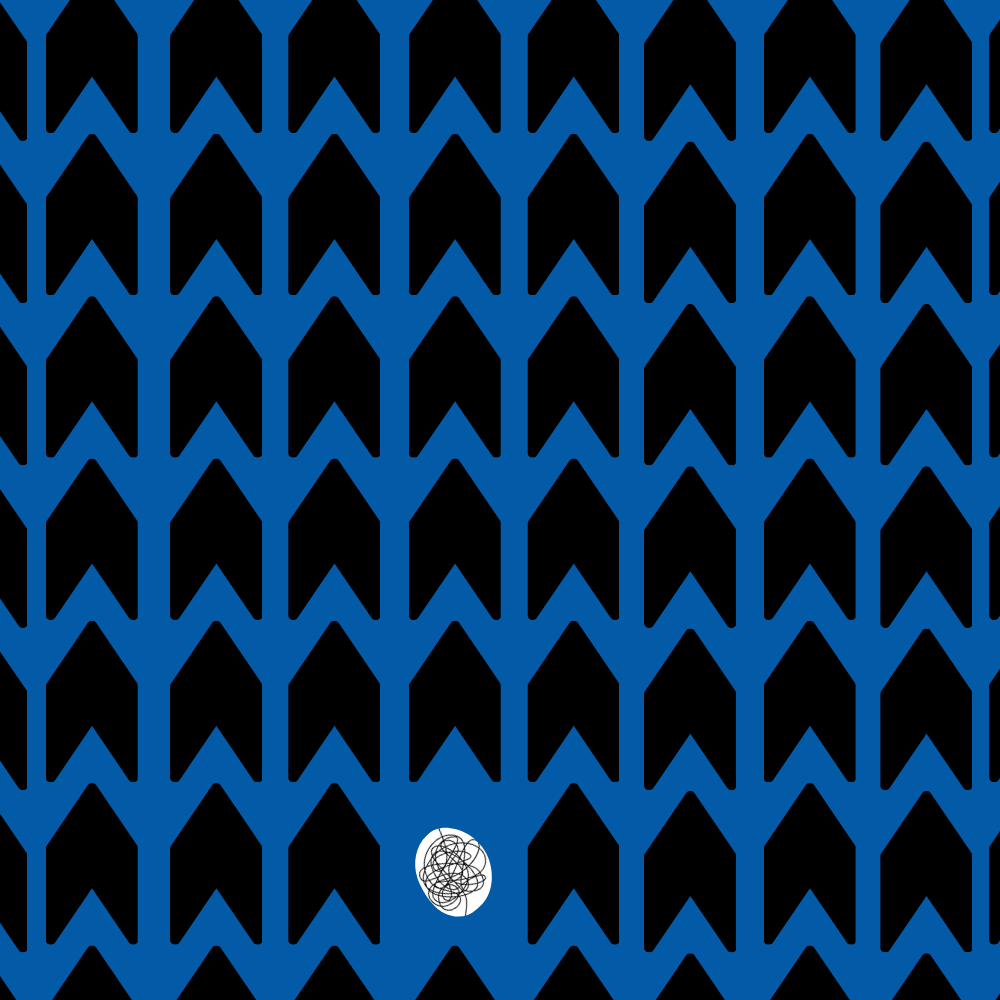 A closer look at Obsessive-compulsive disorder

People often double check the lock on the door before leaving their house or wear their lucky clothes or keep a lucky charm with them on their special days. Such simple rituals or habits give us a sense of security. However, if these rituals or habits start to interfere with our daily functioning or causes significant distress this may be a cause of concern. Obsessive-compulsive disorder (OCD) goes beyond double checking something or practicing a simple special day ritual. People with OCD feel compelled to act out certain rituals repeatedly, even if they don’t want to or even if it gets too complicated to handle.

OCD is an anxiety disorder that causes repeated unwanted thoughts or sensations and/or the urge to do something over and over again. These unwanted thoughts or fears are known as obsessions and repeated behaviours are known as compulsions. These obsessions and compulsions start to interfere with daily activities and can cause significant distress.

People try to ignore or stop these obsessions however this only leads to increasing anxiety. Ultimately compulsive acts are adopted in order to ease the distress. Despite the efforts to ignore obsessive thoughts or urges, they keep reoccurring. This in turn leads to more ritualistic behaviour leading to a vicious cycle.

The causes of obsessive-compulsive disorder aren’t fully understood. However, like other anxiety disorders OCD could be caused by any combination of factors that relate to physical health, environmental factors, genetic vulnerability, and biochemical disturbances.

OCD disorder usually includes both obsessions and compulsions. But it might also be possible for someone to have the obsession symptoms only or the compulsion symptoms alone. In order to be characterised as OCD symptoms, the unwarranted thoughts and urges and repeated behaviours need to last more than an hour each day and interfere with daily routine and functioning.

These are the thoughts or impulses that repeatedly occur. People with OCD may try to suppress these thoughts and the anxiety associated with suppression can become too great to endure leading to indulgence in compulsive behaviours.

These are the repetitive acts/behaviours that seem to relieve the stress and anxiety brought on by an obsession.

The treatment for OCD generally depends on your child’s symptoms, age, general health and severity of the condition. A typical treatment plan may include therapy, medications or both.

How can I help my child with OCD?

Here are some of the things you can do to help your child: