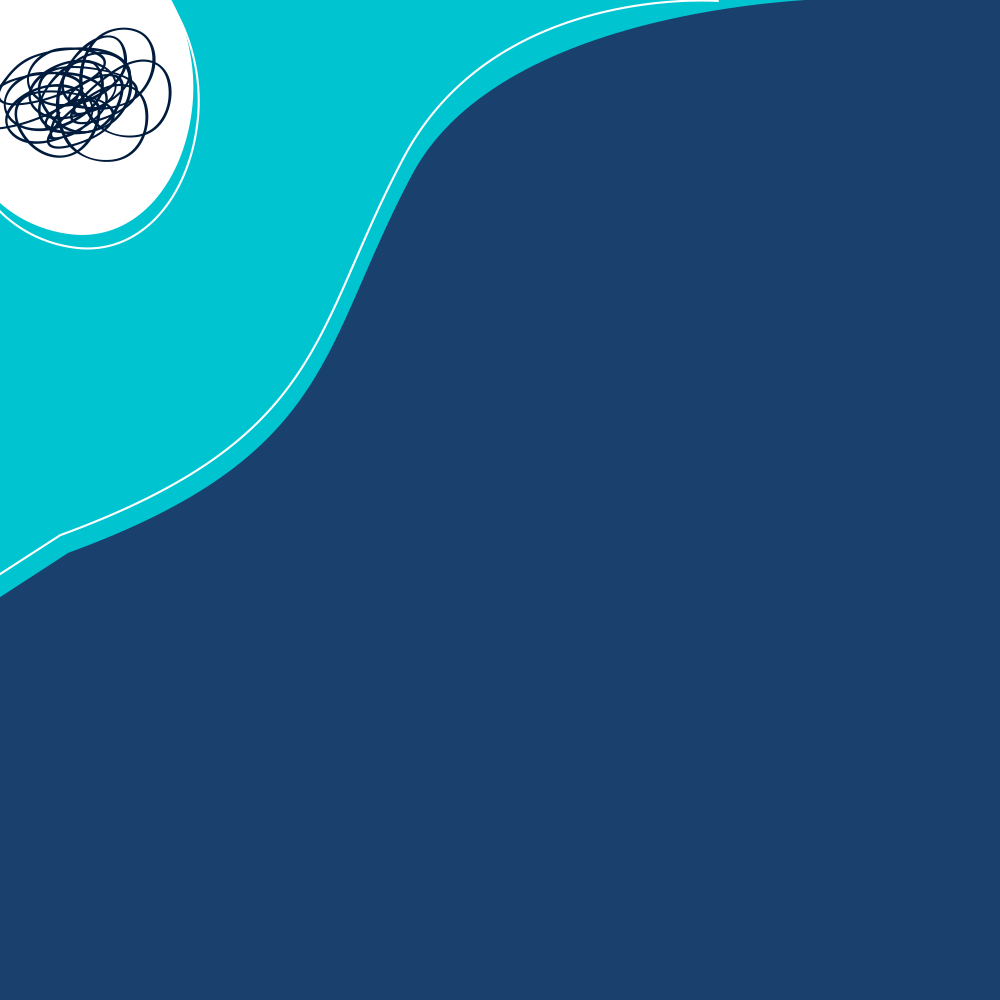 The fear lasts for at least 6 months and the triggering object is avoided which can greatly interfere with the daily routine of the child. Adults and adolescents with specific phobia realise that their fear is unwarranted however children do not.

What types of phobias do children experience?

Just like other anxiety disorders phobias can also be caused by any combination of factors that relate to physical health, environmental factors, genetic vulnerability, and biochemical disturbances.

A specific phobia involves an intense, irrational and persistent fear of a specific object or situation that might not be posing any actual risk. Specific phobias can also occur along with other types of anxiety disorders.

Common categories of specific phobias are a fear of:

All phobias lead to the following reactions:

The best treatment for phobias is a form of therapy called exposure therapy. Goal of the treatment is to focus on how to reduce the avoidance behaviour that has developed over time.

The treatment aims to improve quality of life so that your child is no longer limited by their phobias. Treatment is usually directed at one specific phobia at a time and depends on the type and severity of your child’s symptoms